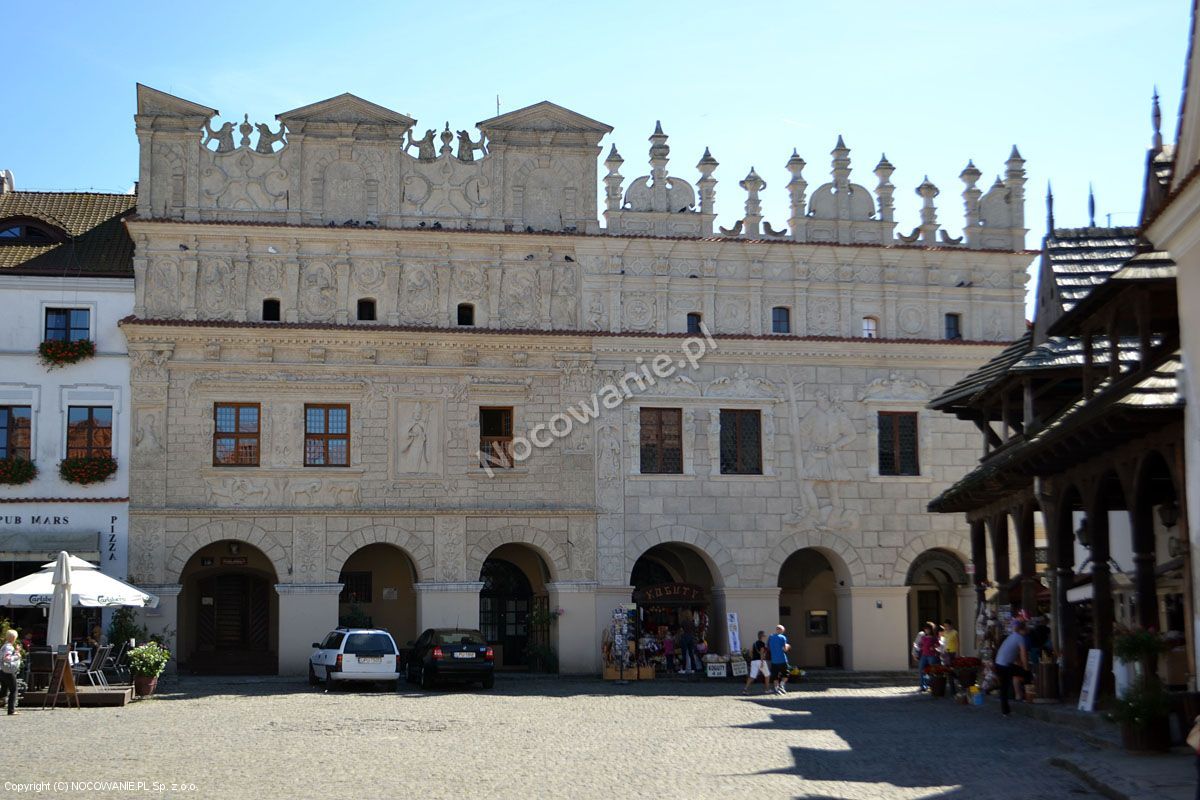 Rating based on 22 reviews

The houses were built in the 17th century. The owners, brothers Mikołaj (Nicholas) and Krzysztof (Christopher) decorated the house with figures of Saints Nicholas and Christopher. The two houses have identical facades: the ground floor with three arcades and the first floor with three windows. The facades were decorated with reliefs of people, animals, and floral ornaments. Christian motifs are mixed with Greek mythology, medieval fantasies and Renaissance grotesque.

The roofs of the houses are hidden behind high attics which consist of two levels divided by massive moulds. They were probably meant to make the houses look higher than they are. 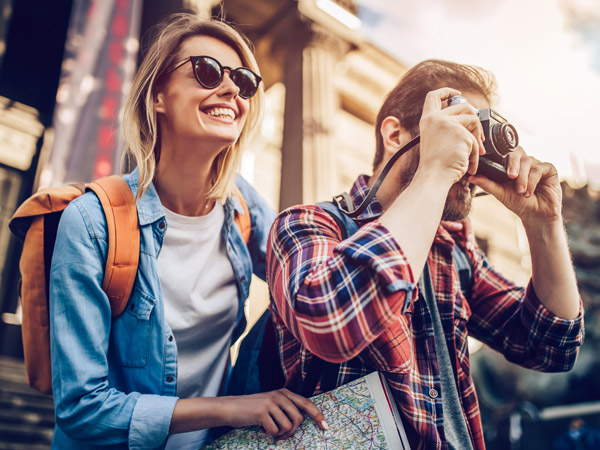 Accommodation in the area

Other monuments in the area 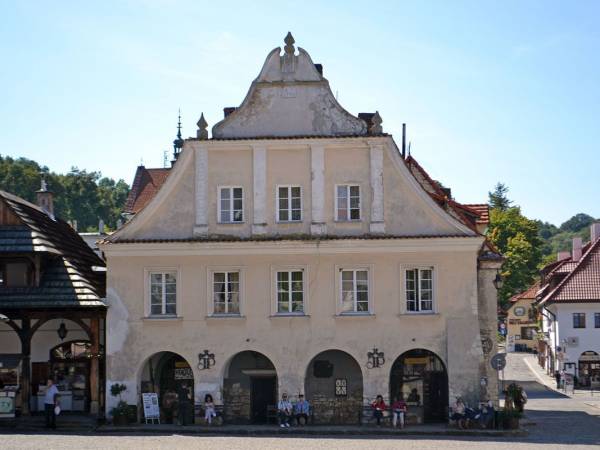 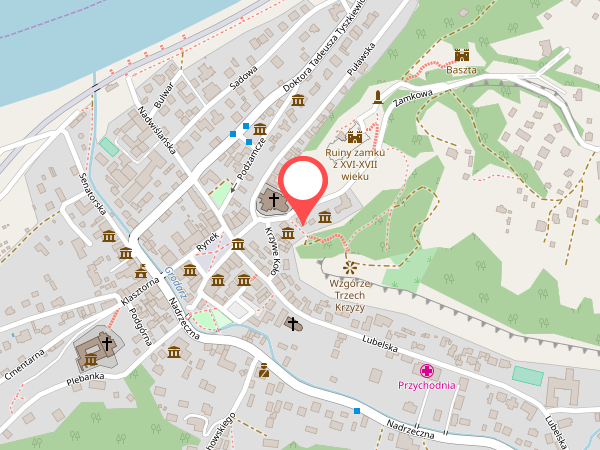